In a groundbreaking test implementation DB Systel GmbH has demonstrated the practical feasibility of Self-Sovereign Identity (SSI) technology. For two months, 160 employees of Deutsche Bahn Group’s digital partner company were invited to perform their daily log-on to the JIRA project management software with SSI technology – by simply scanning a QR code with a mobile device. This was accomplished by deploying the SSI “SeLF” solution suite for fact-based access management, which has been developed by esatus AG and tailored to the requirements of enterprise organizations.

DB Systel is paving the way for decentral identity

DB Systel GmbH, the digital partner of Deutsche Bahn AG, is shaping and actively driving digitalization within the Group. Not only do they evaluate innovative processes from a conceptual point of view, but they also test new technologies in a real working environment. For quite some time DB Systel have closely examined the benefits of distributed systems used in blockchains and distributed ledgers, with a focus on decentralised identity management, internationally known as Self-Sovereign Identity (SSI). The logical next step was to test the latest generation of SSI-based identity and access management systems in practice. The aim was to facilitate the daily log-on process to the JIRA project management software for employees with an easy, passwordless access. During the two-month pilot phase, 160 employees had the opportunity to log-on to the JIRA software using SSI technology. To do so, they simply had to scan a QR code with a suitable mobile device, a smartphone. They could download a suitable digital wallet app and obtain the appropriate access right, the so-called credential, with a one-time request. All this was enabled by open and free technologies from the global SSI community such as Hyperledger Indy und Hyperledger Aries. The access rights for passwordless access, known as “Verifiable Credentials“, were issued via a dedicated Indy test network.

SSI is key for digitalization

SSI puts actors from different organizations into dynamic interaction with minimal effort and is thus an ideal facilitator for any digitalization project. SSI is a global topic that has recently gained enormous momentum, with productive use cases increasing significantly worldwide. Numerous innovation drivers can be found among the early adopters, showing that SSI is no longer a laboratory technology. “Lighthouse projects like DB Systel’s are extremely important in this phase,” says Dr. André Kudra, CIO of esatus AG. Kudra continues: ”Outstanding, visible signals like this project strengthen the community and make it easier for others to opt for SSI.” DB Systel and esatus are convinced that there will be a bright future ahead with SSI.  Both companies have been cooperating in the consortium ”SSI for Germany“ (SSI4DE) during the competition phase of a program funded by the Federal Ministry for Economic Affairs and Energy, called “Showcasing Secure Digital Identities”.  SSI4DE launched a Hyperledger Indy test network for digital identities in August 2020. Under the name ”IDunion“, it will be expanded during the implementation phase for productive use.

Production-ready SSI technologies available for everyone

Interested organizations will be able to create software solutions for specific use cases on their own, so that the overall ecosystem of commercial SSI applications will continue to grow at increasing speed. Access management in particular is a generic topic across all industries and, in a global market worth billions, there is excellent potential for SSI to be deployed instead. Due to its long-standing background in identity and access management, esatus AG was interested in SSI early on. Today, drawing from their distinctive in-house software development expertise, the esatus solution suite “SeLF“ offers an easy link between SSI technology of the future and the existing IT world. SeLF has also been used at DB Systel for the SSI-test phase. Thanks to its modular design it could be smoothly integrated into the existing IT structure. Positive user feedback confirmed suitability for daily use of SSI in general and SeLF in particular. Concrete suggestions for improvement were immediately incorporated into the esatus product roadmap. 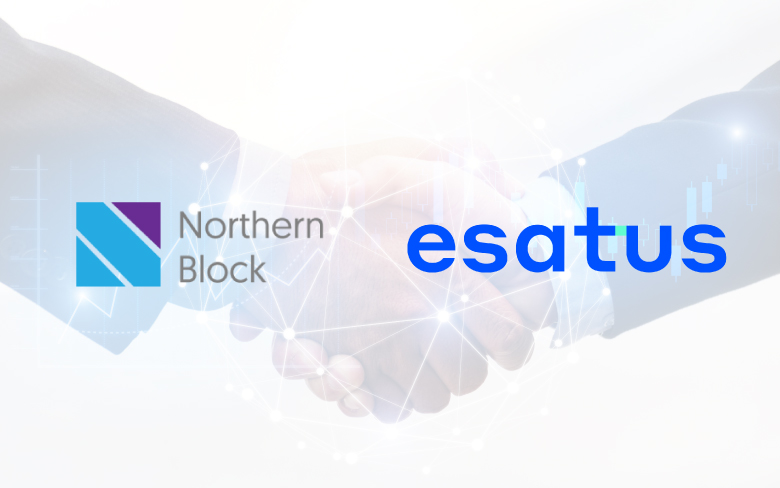 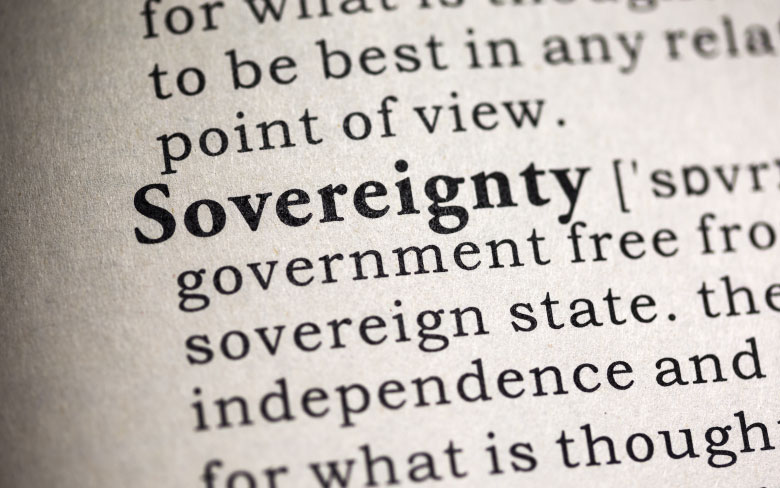 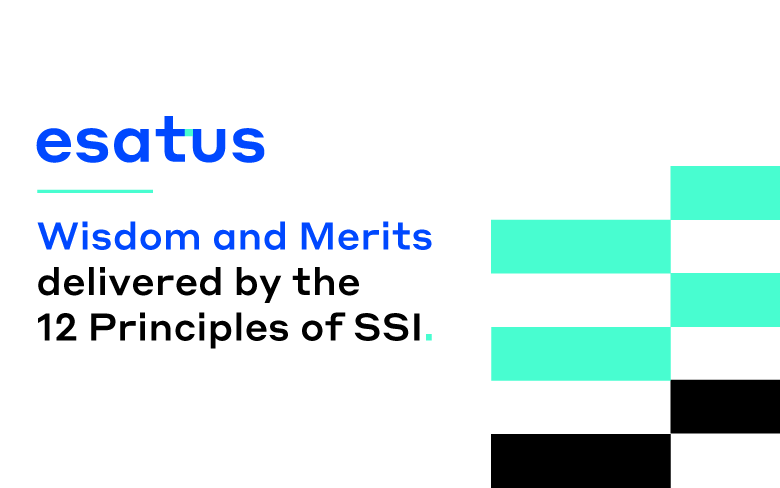 Our Commitment to “True SSI”.